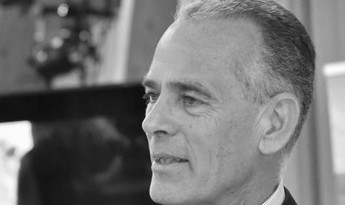 Born in Florence in 1961, and having graduated with honours in Medicine and Surgery (University of La Sapienza, Rome, 1987), Roberto Gentile decided to dedicate himself to tourism.

He began his career in 1986 at Study Tours in the study holidays sector, then transferred to Alpitour, in Cuneo from 1989 to 1992, where he worked in operational marketing for excursions support and management.

After gaining experience “in the field” with Club Méditerranée, in 1993 he moved to Viaggi del Ventaglio as Head of Tourism and Support Services. In 1999, he founded with the Frigerio family Frigerio Viaggi Network, a network based in Giussano (Mi), of which he was shareholder and managing director for 11 years, until May 2010.

Since 2012 he has been the author of the Whatsup blog, published by online trade magazine TTG,
for which to date he has written 325 highly clicked posts.

Select the day that you prefer

Mountains: start again from scratch? Reframing the product in relations with customers and intermediation

Covid-19 asteroid: the impact on travel agents and tourism, according to Fiavet

Aljoša Ota
Director of the Slovenian Tourist Board in Italy